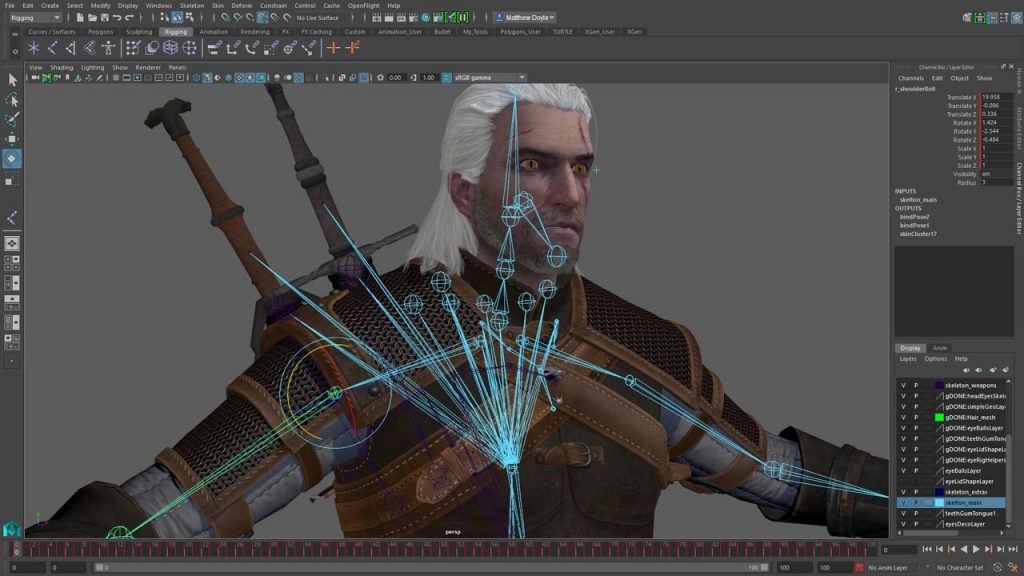 The best thing about Construct 3 is that it is perfect for beginners. Even if have never written a single line of code in your life, you can still create your own game by using the Drag and drop feature. Here are some of the best features of Construct 3. 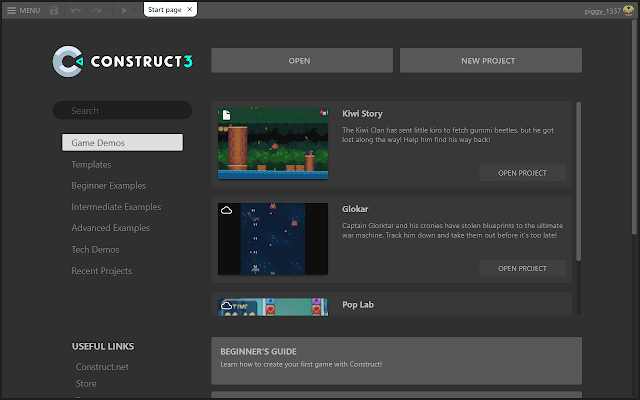 GameMaker Studio 2 is another great studio which offers the same functionality as Construct 3 but it is more flexible as it supports the scripting languages like C++, Pascal, etc. It is the 2 version of the GameMaker Studio and it’s rewritten from scratch back in 1999. Today it is one of the most popular game development engines out there. Following are some of the best features of GameMaker Studio 2.

Unity is one of the most popular game engine available out there. It started out in 2005 as a 3D engine but later the 2D support was added to it in 2013. You can create a very good 2D games on it but Unity is mainly popular for its 3D games. The popular games like Assassin’s Creed, Cypher, etc. are designed on Unity Platform. Here are some of the best features of Unity. 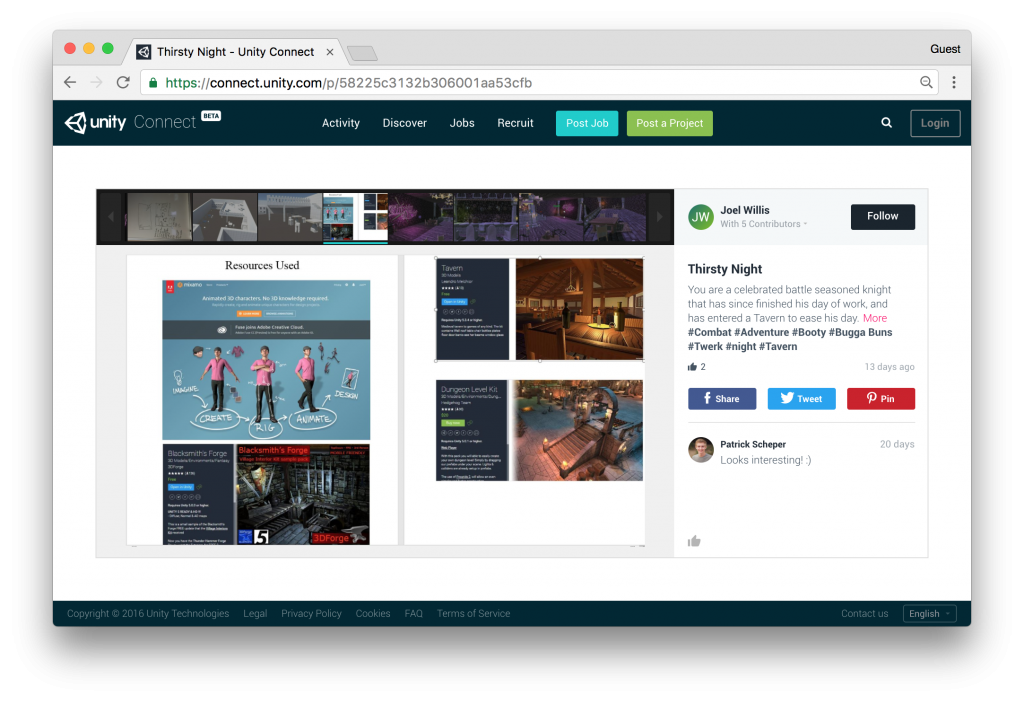 Godot Engine is a comparatively new engine which was released in 2014 but it has become very popular in a very short time. The main reason behind its popularity is that it is completely free to use and it is open-source software. It also comes with many advanced features which make it ideal for 3D and 2D games development. Following are some of the useful features of Godot Engine. 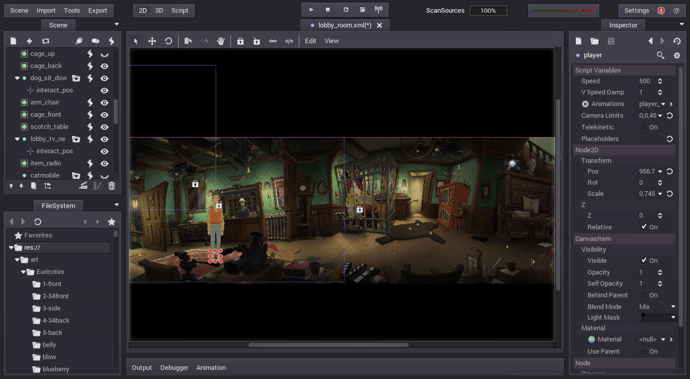 Unreal Engine has been around for more than 20 years and its latest version was released in 2014. Unreal Engine 4 is one of the most popular gaming engine available out there and it is used by many pro developers and companies around the world. Following are some of the best features of Unreal Engine 4.

Find more software to you run your business